Called Upon God and The Spirit of Wisdom Came to Me 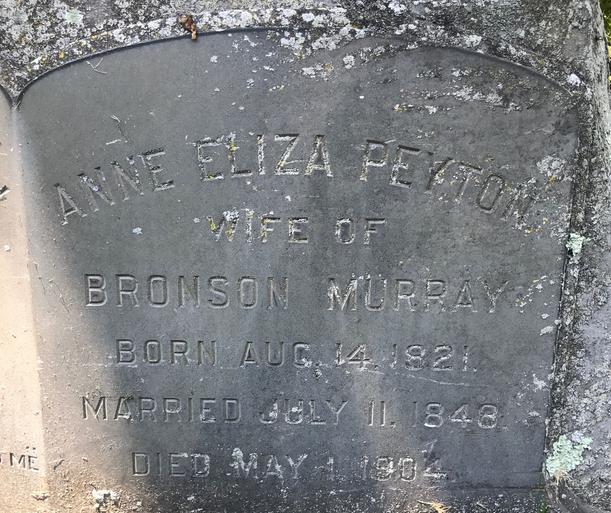 James B. Murray (standing and holding his son)

Bronson Murray was born in New York City on April 15, 1817.  He was the son of Colonel James B. Murray and Maria Bronson.  In 1832 he attended Columbia College as a freshman and was there for two years.  The first year his father required him to take a carpenter class for an hour a day at a carpenter shop.  The second year to attend a lecture class on civil engineering.  In 1834 his father gave him three dollars and he worked as a rodman for an engineering party working on the Morris canal from Newark to Jersey City.  He was a civil engineer for ten years.  in 1844 he went to Chicago and began farming on 1600 acres of land owned by his father.

​In 1847 he returned to New York and on July 11, 1848 he married Ann Eliza Peyton the soprano in the church choir and the daughter of Col. Rowzee Peyton.  They returned to Chicago to his farm at Farm Ridge.  They had six children James Boyle, Peyton, Caroline, Olivia Peyton, John Archibald and Ann.

He realized the need for education for the farmer and very interested in the movement for Industrial Education.  See book below.

In the fall of 1856 his son Peyton died at the age of five.  The winter of 1858 he moved ​temporarily to his fathers summer home in Greenfield Hill, CT.  The home had no heat because it was a summer house.  One day it was so cold everyone had to stay in bed to keep warm.  Bronson drove to get a stove to heat the house. 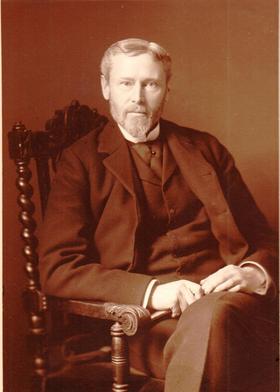 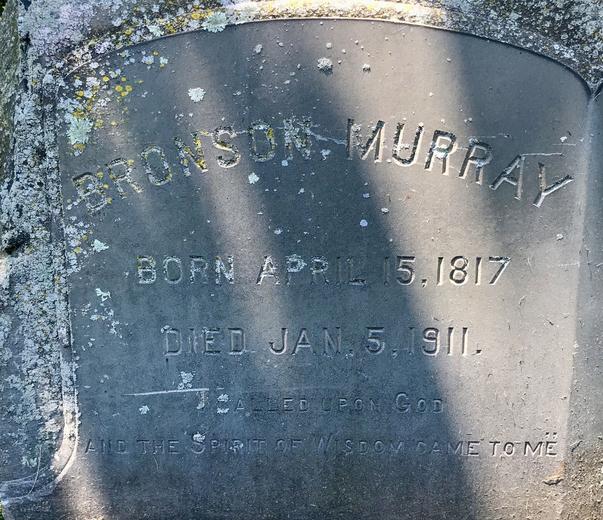 Book - The Movement for the Industrial Education

and the Establishment of the University 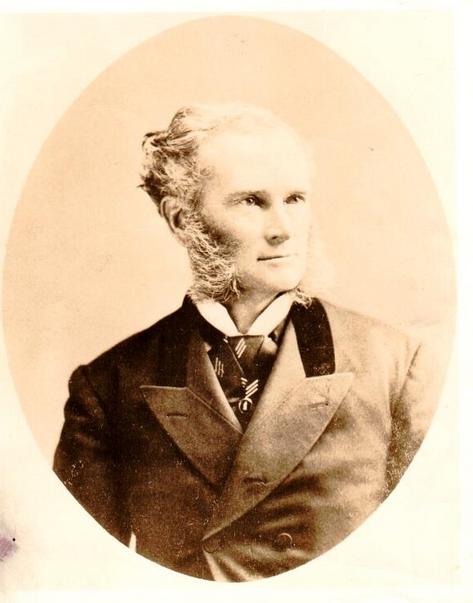 The Movement for Industrial Education 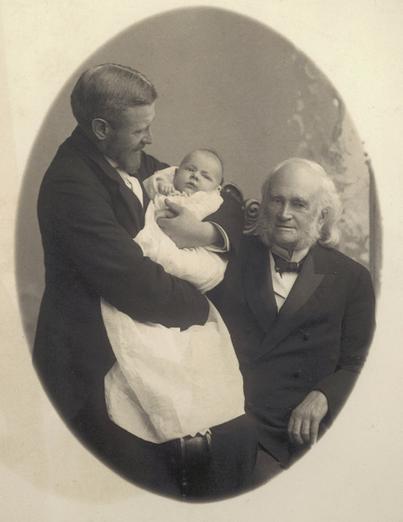