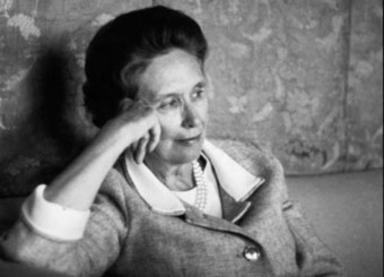 Iris Margaret Origo was the only child of William Bayard Cutting, Jr. and Lady Sybil Marjorie Cuff.  She married Marquese Antonio Origo in March 4, 1924.  In 1924 they moved to their estate La Foce, near Chianciano Terme in the Province of Siena, Italy.

Iris was the author of many books.  Among them are an autobiography "Images and Shadows".   She also wrote War in Val d'Orcia, which is a War Diary chronicling the daily life at La Foce from 1943-1944.  A biography was written about Iris Origo by Caroline Moorehead "Iris Origo "Marchesa of Val d'Orcia Marchess. 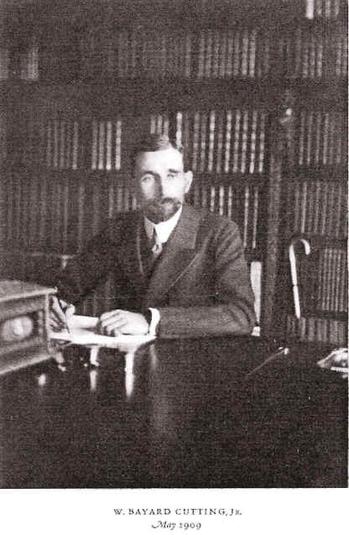 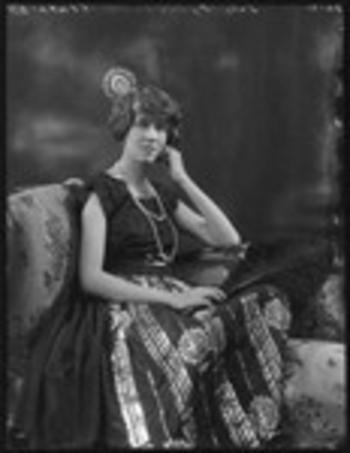 William Bayard Cutting, Jr. was born in New York June 13, 1878.  He was the son of William Bayard and Olivia Murray Cutting.  He prepared for college at  Groton School, entering Harvard in the Autumn of 1896.  He graduated from Harvard University in 1900, completing the course in three years with the highest honors.   He went abroad as the private secretary of Ambassador Choate.   While in London on April 30, 1901, he married Lady Sybil Marjorie Cuffe, daughter of Earl of Desart and Lady Margaret Joan Lascelles. 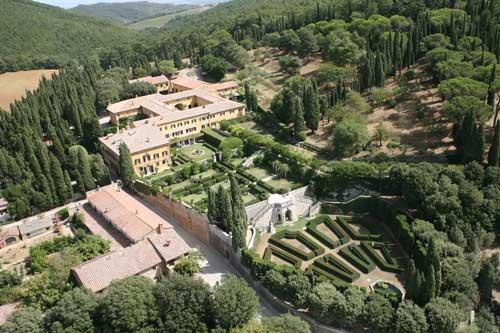 He studied law after he returned to the United States.  In October 1905, he went to Switerland with his wife and daughter because of his failing health.   He, died at Assouan, Egypt, on March 10, 1910 of pneumonia.   See link to obituary.