William Bayard Cutting died on board a special train bound for New York from Tucumcari, New Mexico, where he had been spending several months in hope of regaining his health. Death occurred near Rock Island, Ill and following an attack of acute indigestion on March 1, 1912. 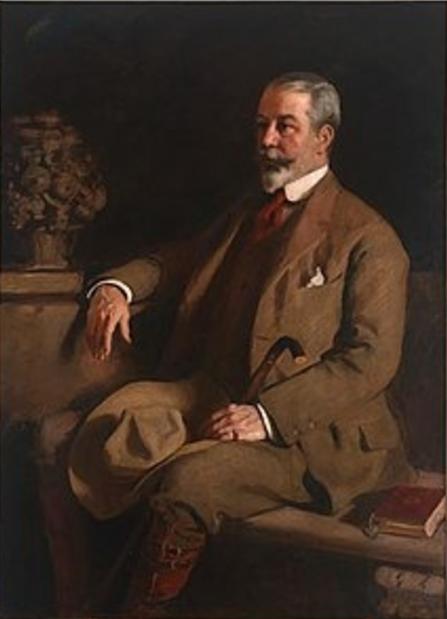 The Cutting Family at Westbrook, May 1909

William Bayard Cutting - holding a cane and hat, with a book next to him on the bench

​In November 1949, Mrs. Olivia Murray Cutting passed away and her daughter, Olivia Bayard James, continued running the estate until 1952 when the arboretum management was fully transferred to the Long Island State Park and Recreation Commission, which at the time was headed by Robert Moses. 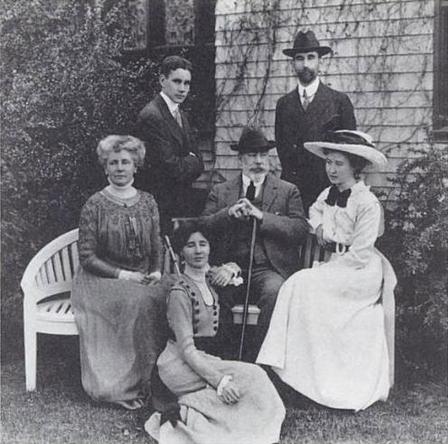 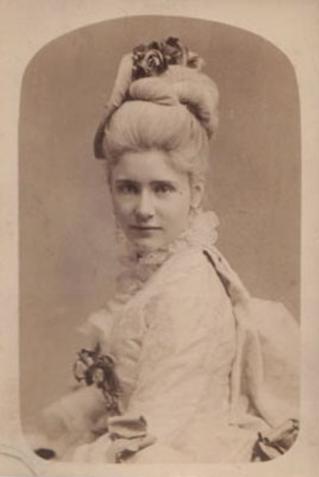 William Bayard Cutting was born on January 12, 1850 in Manhattan, New York.  he was the son of Fulton Cutting and Elise Justin Bayard.  He graduated from Columbia College in 1869 and Columbia Law School in 1871.

As a lawyer he assisted his grandfather Robert Bayard in the management of his railroad company.  He also continued to operate the ferry system of New York City and the city of Brooklyn. 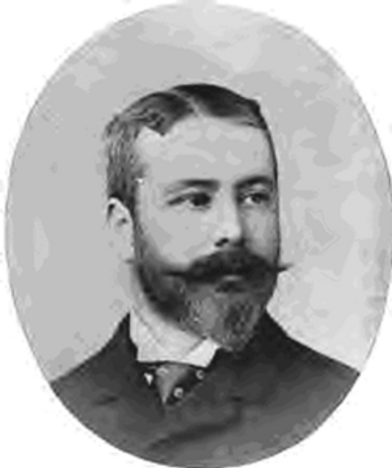 To the Memory of William Bayard Cutting

One of the Founders of the City & Suburban Homes Company

And a Pioneer in Promoting Model Homes 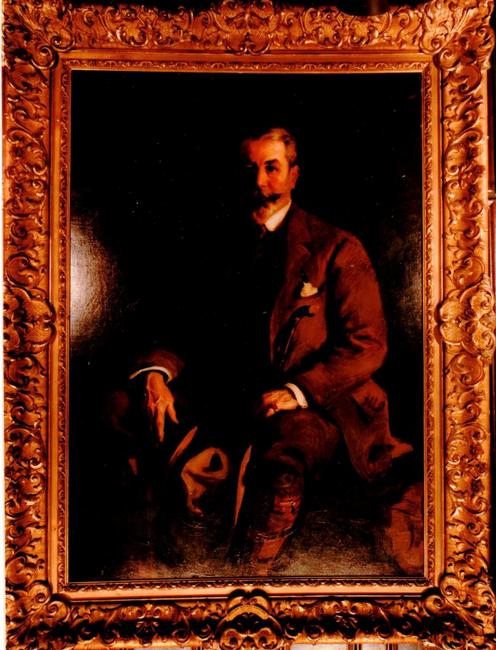 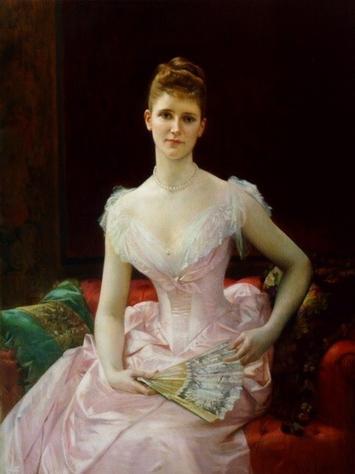 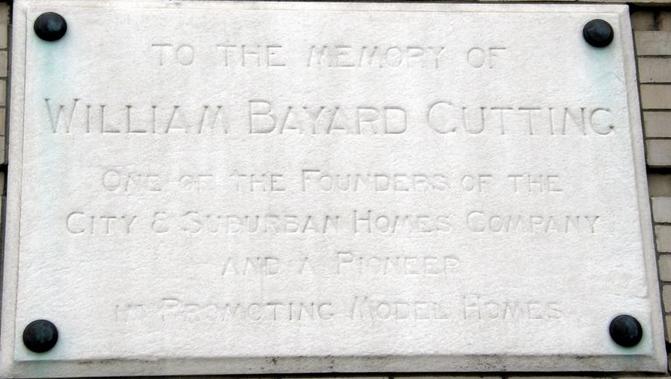 The Great River Estate, known as "Westbrook" originally consisted of over one thousand acres. Only part of this area was deeded to the State of New York.
​
​In 1938, Mrs. Bayard James donated an additional three hundred eighty-two acres, and her mother, Mrs. William Bayard Cutting, established an endowment of over $1,000,000 for the maintenance of the arboretum.